No products in the cart.

Born and raised in Bangkok, Che is a Thai national team freestyle wrestler. He currently trains while helping other fighters and grapplers improve their wrestling skills, especially in takedowns. He started wrestling in high school in the US, where he was a Connecticut state championship 3rd place finisher, New England 6th place finisher, and Prep Nationals qualifier. He then went on to be a four-year starter at the NCAA Division III level, followed by a short stint at the New York Athletic Club before returning to Thailand, where he currently resides in Phuket. Che has worked with numerous professional fighters from promotions such as UFC, ONE, Rizin, UAE Warriors, Bellator, and more. This includes a handful of world champions. Having competed in roughly 275 matches, he’s known for a technical, unorthodox, and aggressive style that uses speed, pressure, and pace to overwhelm his opponents.

Despite this, he teaches fundamentally sound and beginner-friendly techniques in class. Sometimes, he throws in a few creative (and effective) tricks just to keep things exciting. “There’s definitely a better way to teach wrestling skills than showing a few random techniques each session and then getting students as tired as possible,” says Che, who wants to impart his 13 years worth of wrestling knowledge in a way that benefits people who also train in other combat sports. “If you want to run out of breath and end up drenched in sweat, you can do that just about anywhere. But if you want to get better and actually improve at your craft, then you’re gonna have to do better than that. And I’m willing to show you how.”

The facility opened end of december 2020. Everything has been build and set up for the ease of its members. Spacious bathrooms, sauna, ice bath, pool and of course the best equipment.

Wrestling is one of the oldest forms of Martial Art, recorded in Homers Iliad around the 12th century BC. Cave paintings indicate that wrestling goes back much further.

Wrestling classes and clubs teach various techniques such as grappling type techniques, throws, take downs, joint locks, pins and other grappling holds.
Wrestling is an official Olympic sport. A wrestling bout is a physical competition between two (or more) competitors or sparring partners, who attempt to gain and maintain a superior position. 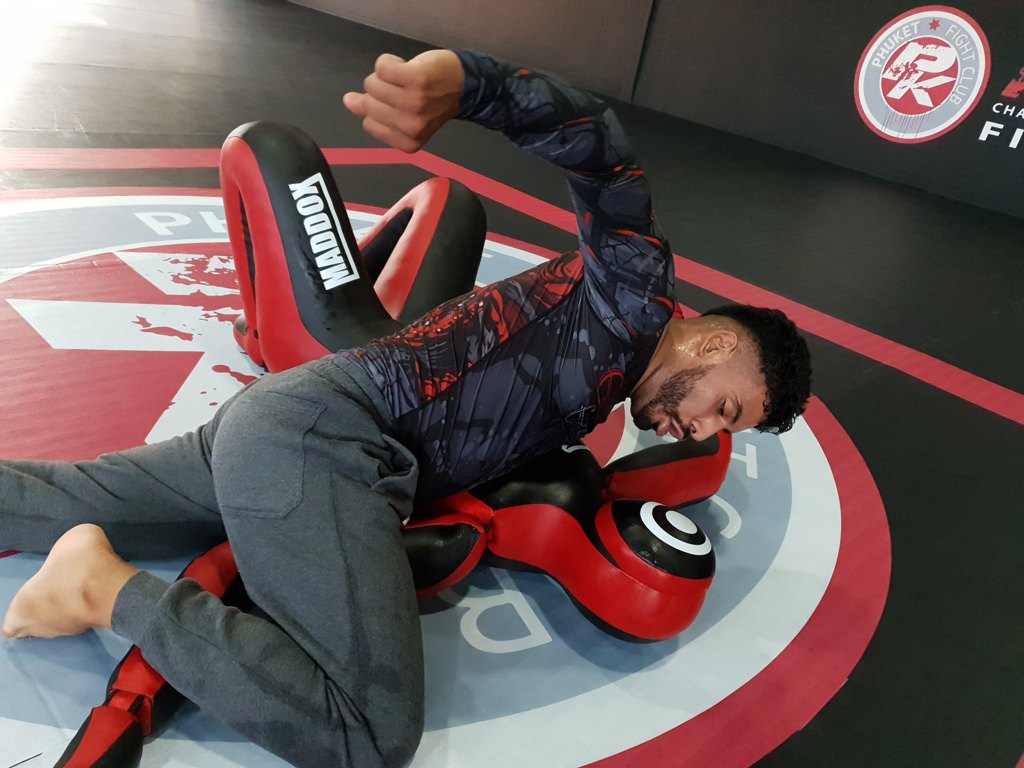 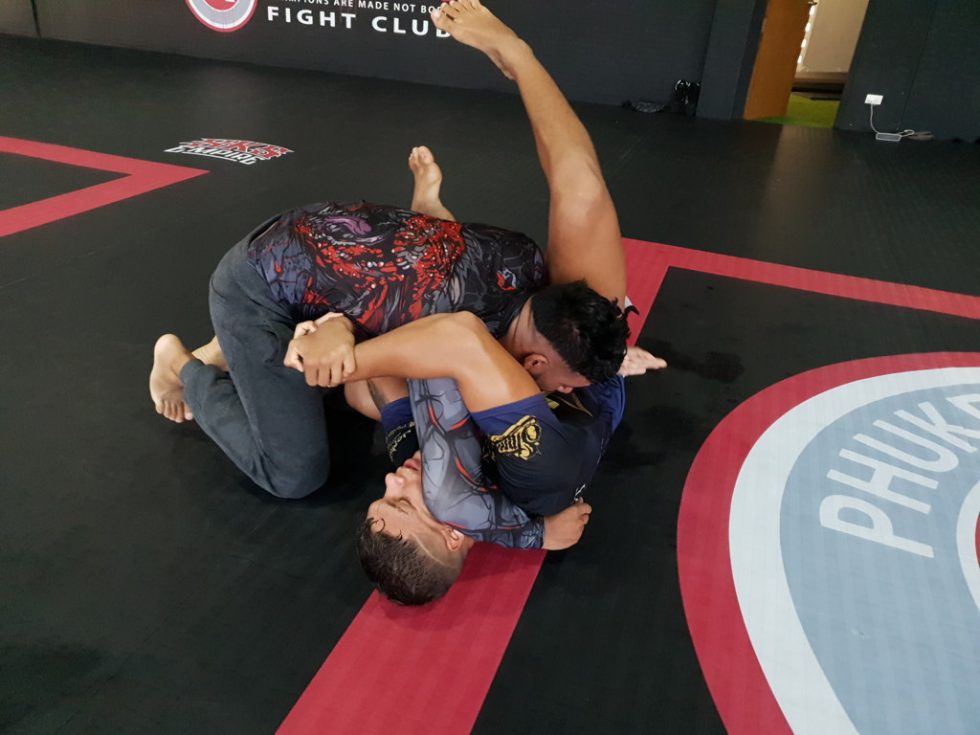 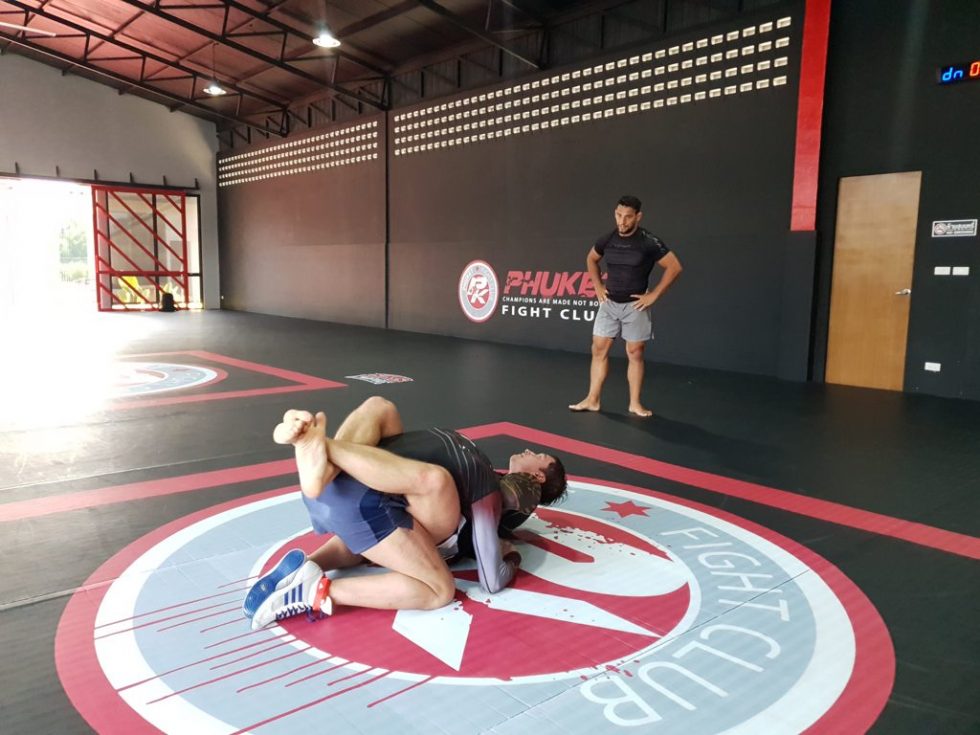 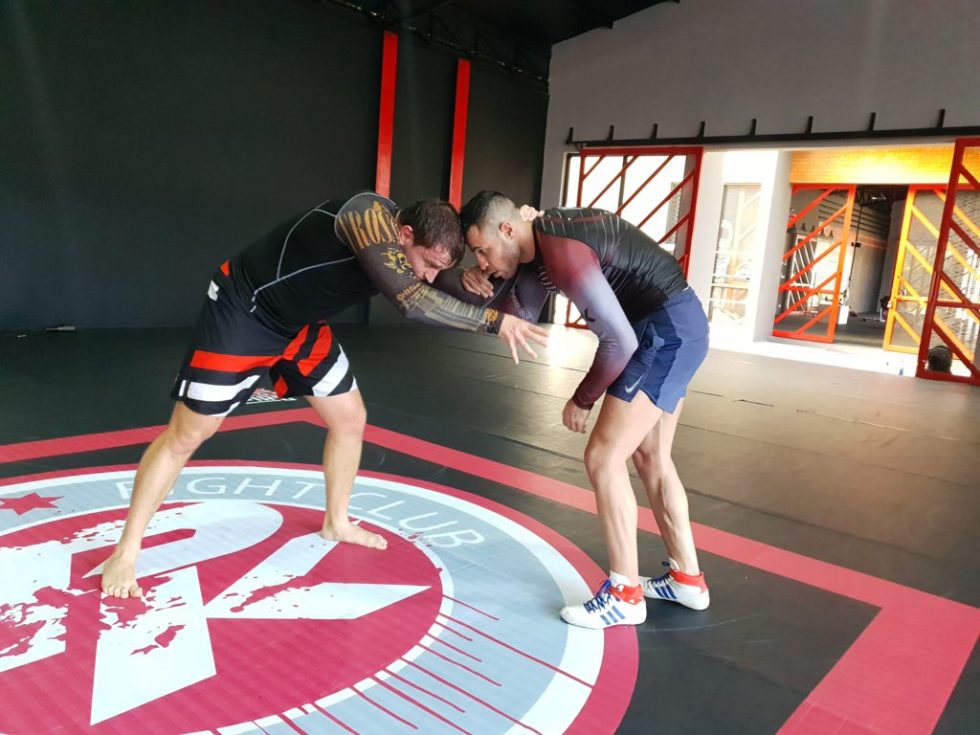 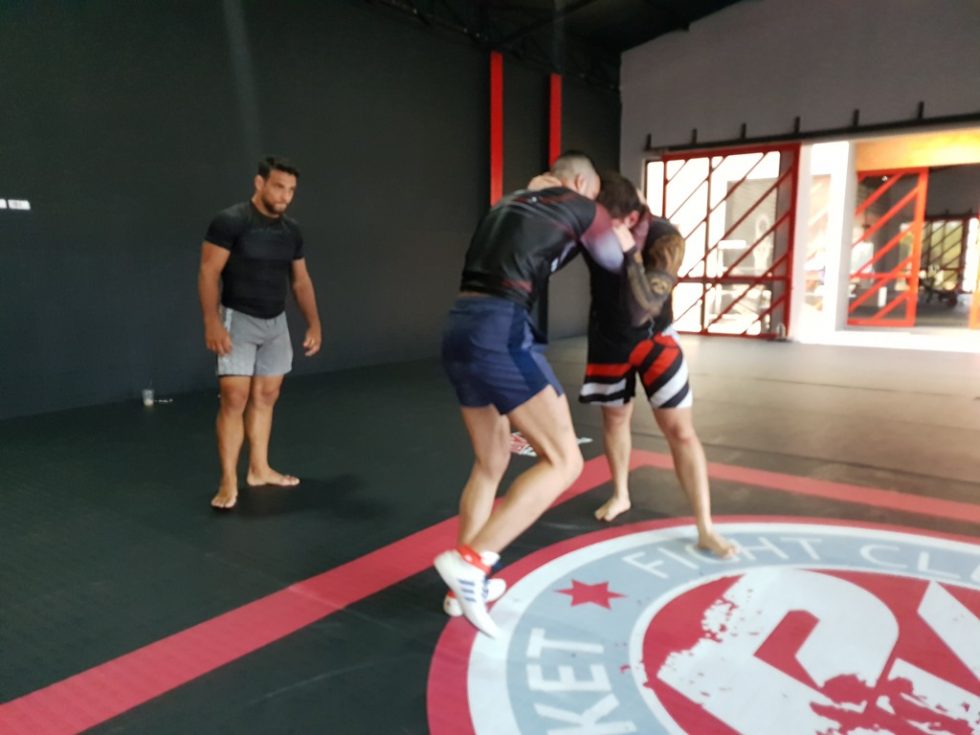 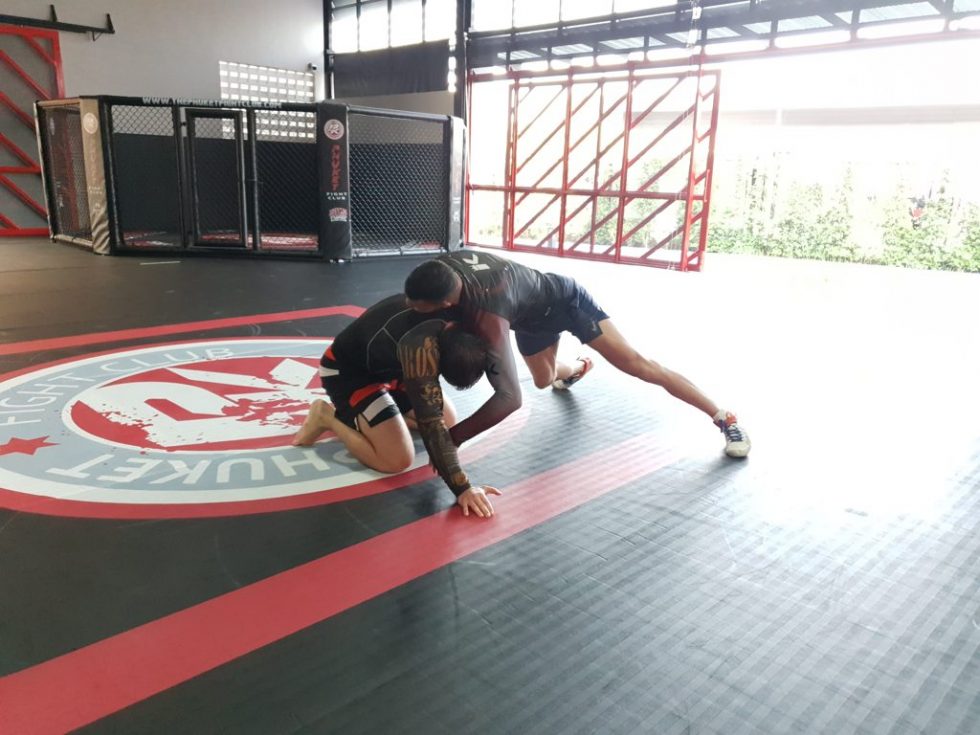 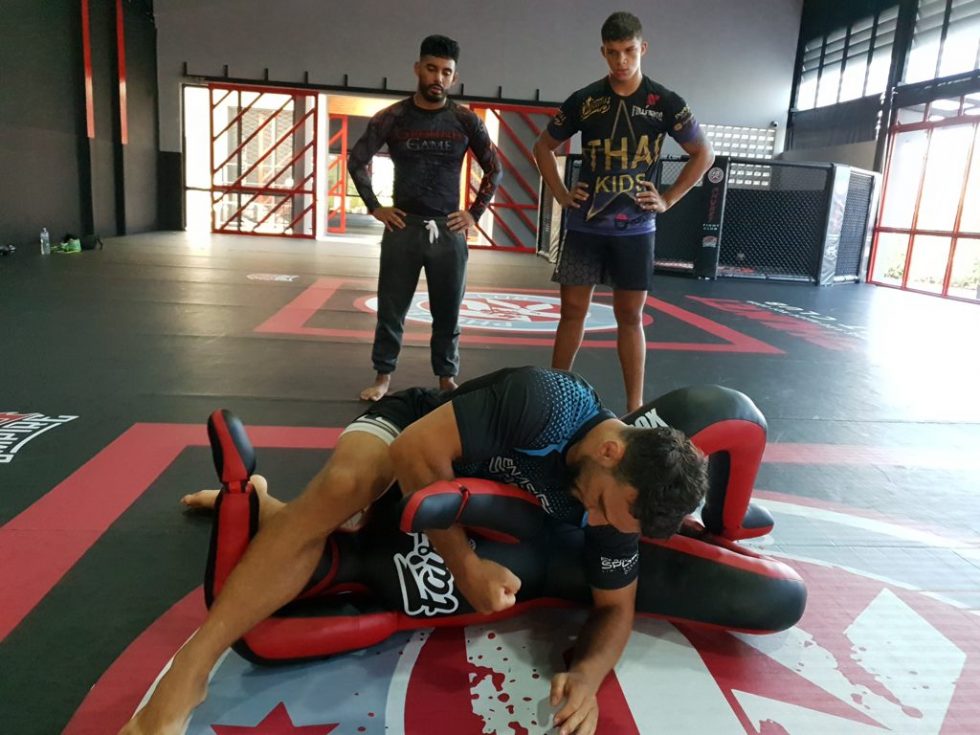 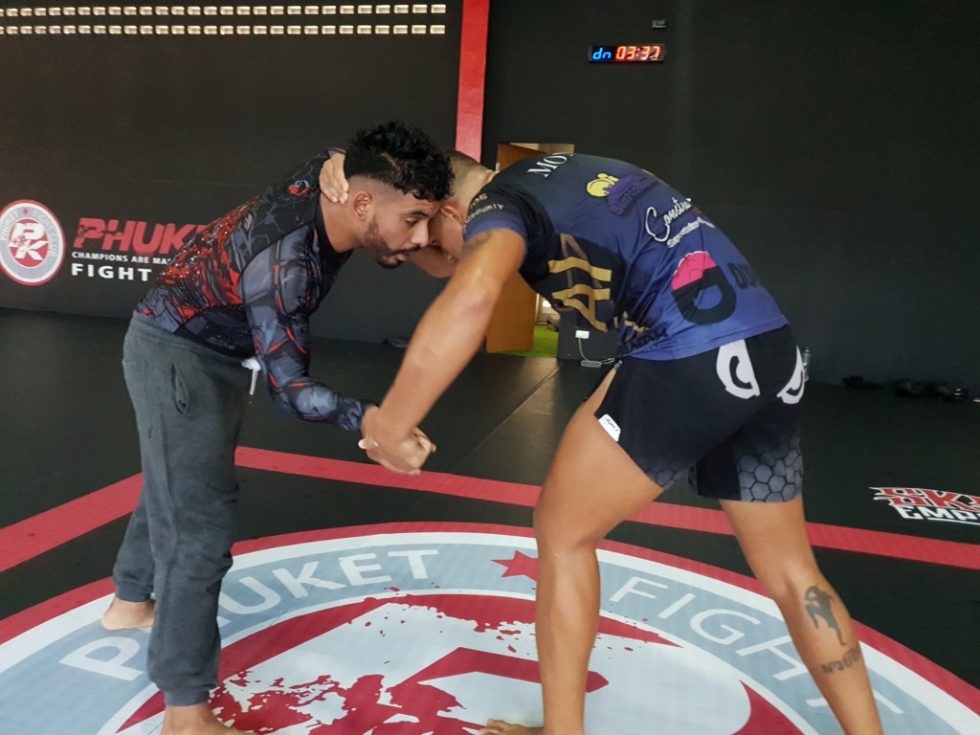 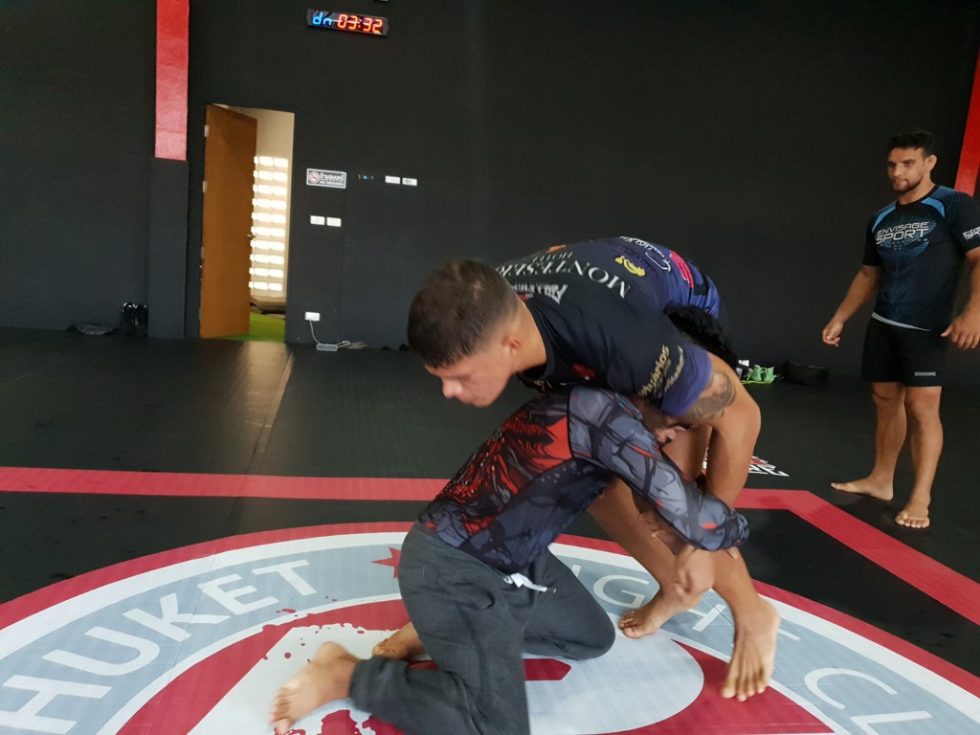 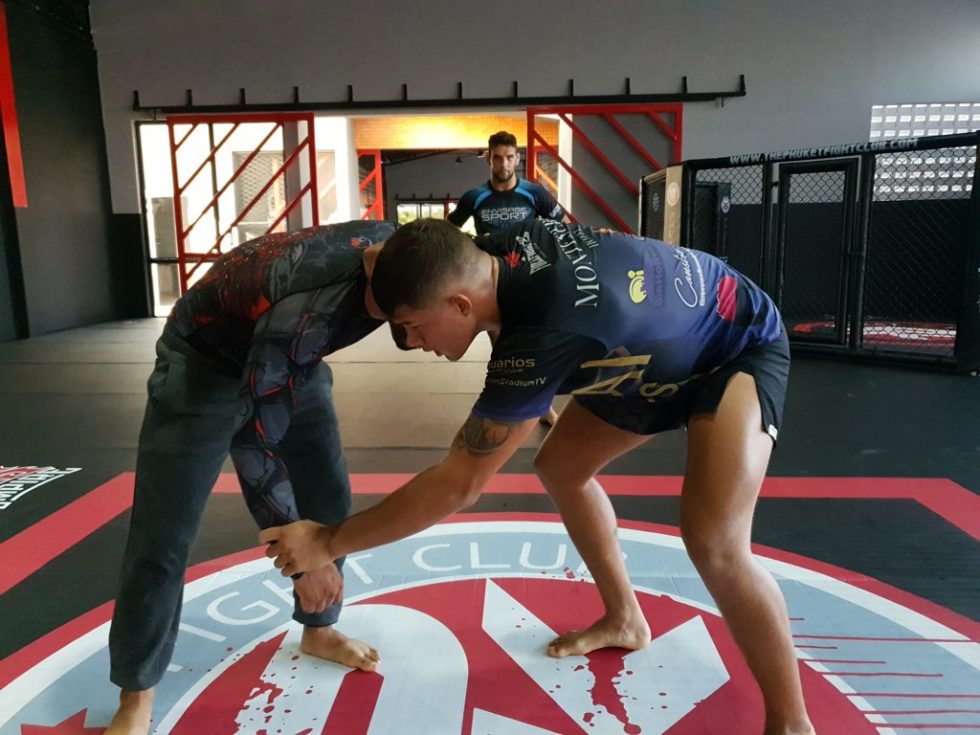 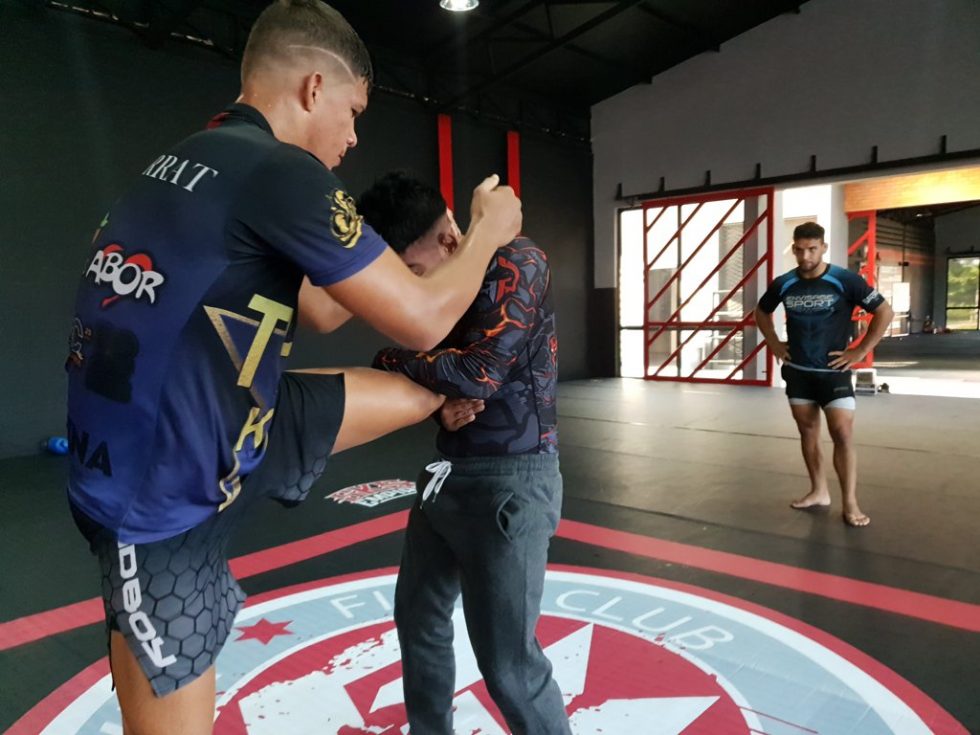 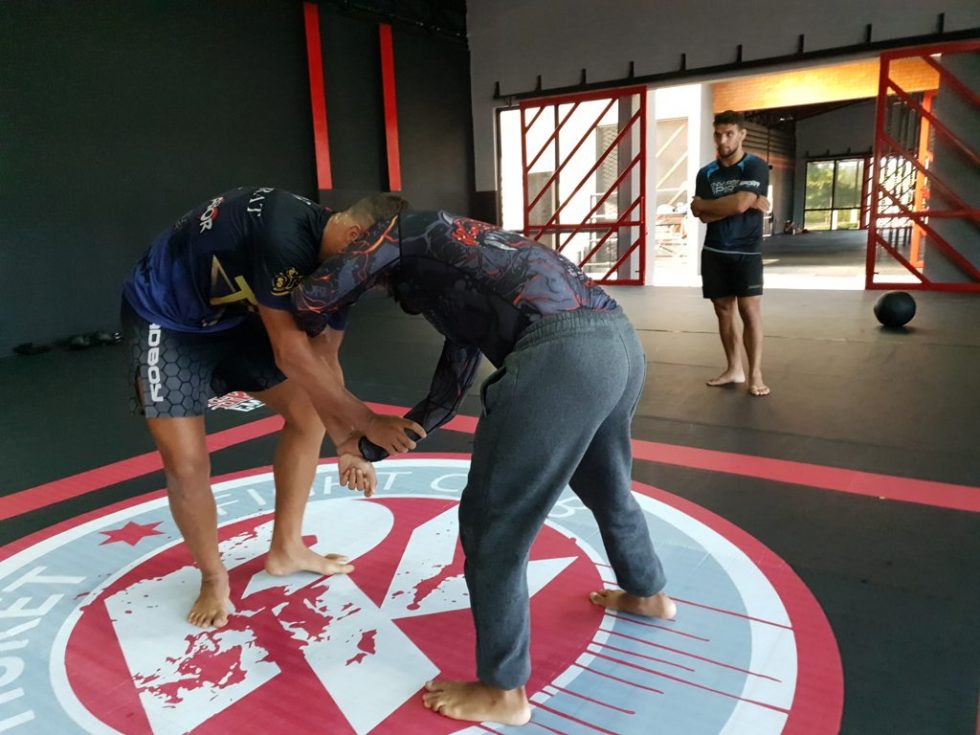 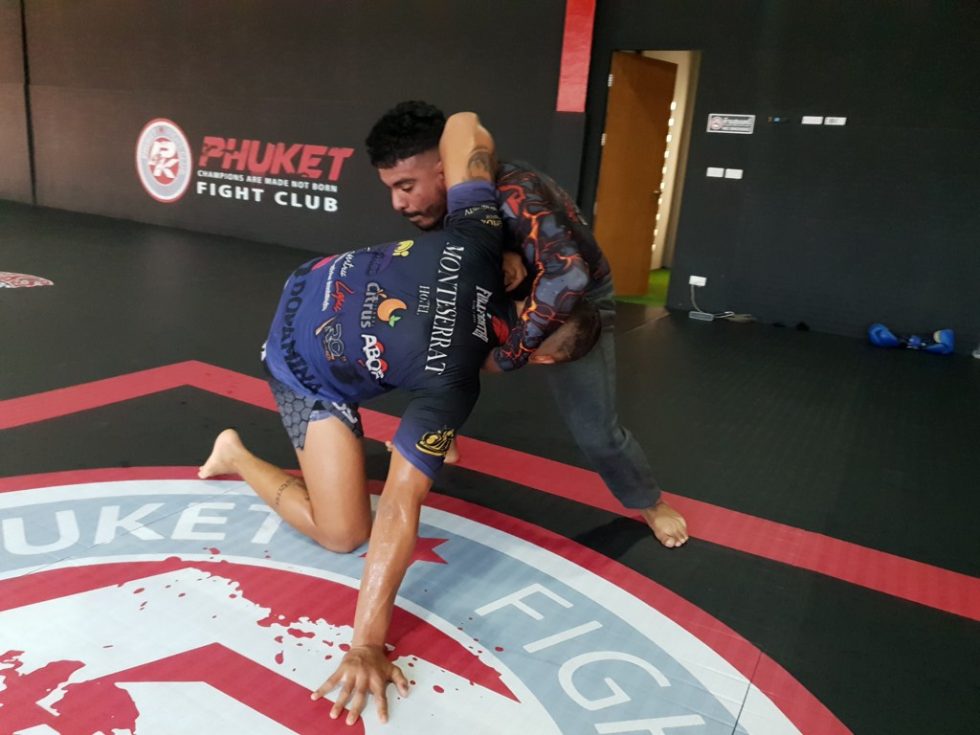 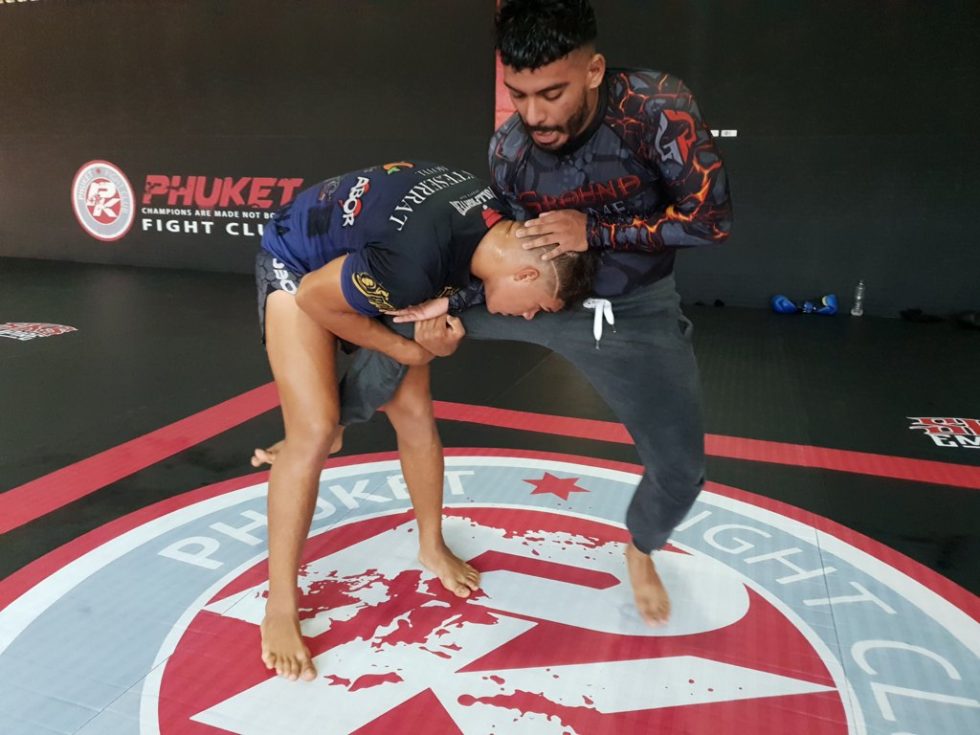 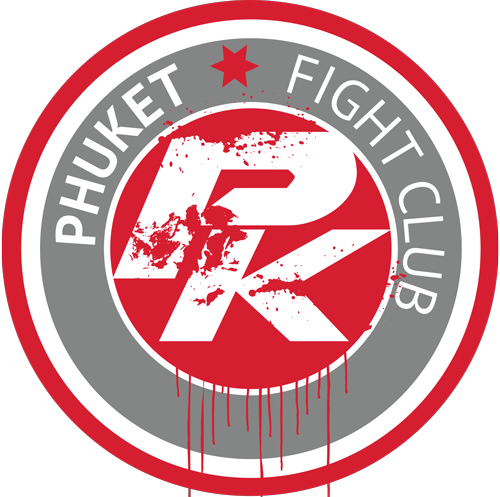